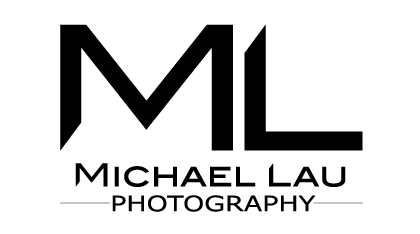 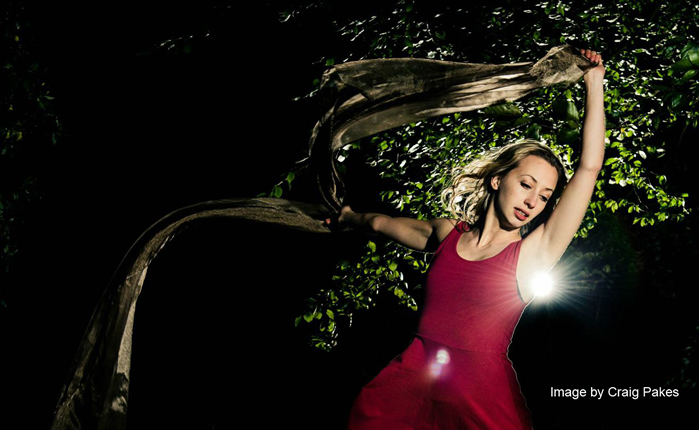 The objective of this workshop was to use studio flash in an outdoor location to create images with a blend of natural background and artificial light. To do this we required a location with an external electricity supply to enable us to power the lights. Also required was a spell of dry weather – if  it was raining or if the ground was wet then it would be too dangerous to do. Wind was also a factor as the lights can be blown over which is also a very bad thing.

Luckily for us it remained mainly dry the week of the workshop, however the wind started to really pick up the day before and this was definitely a concern.

On the morning of the workshop it was still very blustery but I made the decision to go ahead with a couple of precautions. Firstly I needed some ballast to make sure the lights wouldn’t topple over in the wind. Ideally some small sandbags would  be perfect for this job but unfortunately I didn’t have any to hand. Instead I double bagged two house bricks in ordinary carrier bags and placed them over a cross bar at the bottom of the lighting stand. I positioned the bags this arrangement so that a brick hung over each side of the spar allowing the bags to pull down on the stand. Not a long term solution but it served the purpose well and made the bricks easy to carry. I made one of these weights for each light stand.

Secondly there would be no chance of using soft boxes. These would be like sails in a storm and would pull the lights over in no time flat. I opted to use a 42cm beauty dish on one light and a standard reflector on the other.

In the images shown you can see two flashes being used – Bowens Esprit 500’s. The main light (beauty dish) is positioned to the right of the photographer and just above head hight to the model, aiming  straight towards her. Direct distance between model and light would have been approximately 3 metres. The light was approximately 2 metres to the right of the photographer. The second light was positioned aprox 3 metres directly behind the model, slightly over head height aimed directly at the back of the model and therefore at the photographer. We then took the main meter reading from the main light (with the beauty dish) to give us a good starting point and then fine tuned our settings to give us the effect we wanted. With the relative distances we were using, the main light was set at 1/2 power and the back light was set to 1/4 power. As the back light was so direct (nothing physically between the flash element and subject) it was technically over exposing. However this was what was desired as we wanted it to create quite a bright highlight. This would give our model a nice glow around hair and shoulders and also a bit of lens flare which if harnessed properly would look really good and give the images some extra punch.

In the 3 behind the scenes shots shown you can make out the relative positions and distances between the lights, model and photographer. These were taken with ambient light, i.e. not flash, hence the blur. We did experiment with slow shutter speeds to try to capture the moon reflecting on the lake and to get some flash and blur with our model leaping around, however results using slow shutter speeds can be very unpredictable. The main shot has been taken by Craig Pakes (using a more more conventional flash sync shutter speed of 1/125th sec) and you can see how all the lighting elements have come together to create a dramatic image with colour and impact.

This was a difficult shoot due to the challenging conditions – it was very windy and very cold. It actually started to spot with rain a couple of times which meant we had to turn off power to the lights and bring them under shelter. If it had gotten any heavier we would have had to abort. Generally we achieved a lower ratio of good shots, because of the conditions and the fact that the techniques we were using were less predictable, but as you can see it was worth it as the good ones are spectacular.

With the backlight in place you can see how it affects the shot, illuminating the translucent fabric and creating a wonderful glow effect. Without it the main light would fall off (go dark beyond your main subject) quite sharply and you would be left with a very dark, less interesting background.

This behind the scenes shot was taken hand held with the ambient light from the modelling bulbs (hence the blur). You can see the relative position of the backlight which gave us the lovely highlights and flare.

The main light had a 42cm beauty dish attached. It was far too windy for softboxes but the beauty dish gives a very nice quality of light, sharper than a softbox but not harsh.

Being there. Doing it.